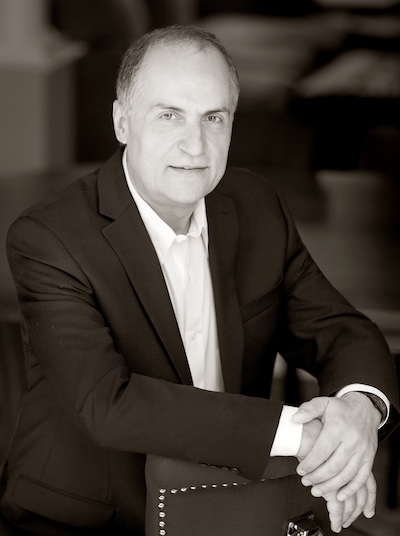 After graduation, Mr. Kokoris worked with his thesis professor Richard G. Stein at “The Stein Partnership” in New York City. He was involved in energy conservation studies for the City of New York and assisted in the publication of “Architecture and Energy”, a very early energy conservation textbook focusing on passive solar design and the embodied energy of building materials.

Between 1982 and 1985 Mr. Kokoris worked in the office of I.M. Pei & Partners in New York City where he gained significant experience in the detailing and execution of large commercial and institutional projects. His involvement included the Jacob Javits Convention Center in NYC, Mount Sinai Hospital in NYC, IBM headquarters in Armonk NY, the Museum of Fine Arts in Boston Massachusetts, and the East Wing of the National Gallery in Washington DC. At that time he also had the unique and formative experience of being part of a team that worked very closely with I. M. Pei on a design project for the Vivian Beaumont Theater at Lincoln Center in New York City.

In 1987, Mr. Kokoris established his own practice in North Salem, NY, eventually moving his offices to Westport, CT. As part of his philosophy he maintains close relationships with his clients throughout the projects, designing and overseeing every aspect of the work from conception to completion.

Above all, architecture must be functional. Design parameters such as site characteristics, solar orientation, building codes, and construction budgets are necessary elements that give specific shape and form to a final configuration of structure and space. The visual aspects and aesthetic presence of the design must be a natural outcome of the functional problem-solving process. The critical transition from a conceptual design to a physical structure requires constant attention, seamless guidance and frequent physical presence on the construction site.